Foxes have a flattened skull, upright triangular ears and an upturned snout

The familiar fox that is most common in legend and lore is the red fox, but there are over 30 species of fox living in an amazing variety of environments all over the world. In general, foxes are small members of the dog family, the largest of which is the typical red fox.

Most other species are considerably smaller.

The red fox is the most wide-spread carnivore in the world, living in every region of the Northern Hemisphere including Central America, and having been introduced by humans to Australia, where they are so successful they are considered a major pest. 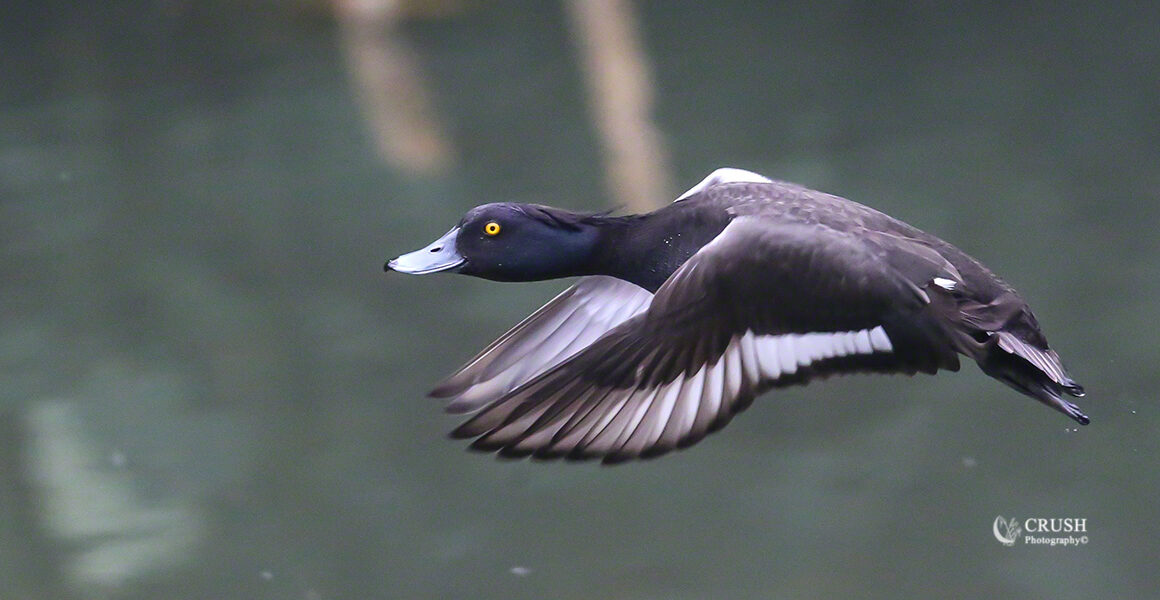 ‘Gentiana – often found in the wild’ 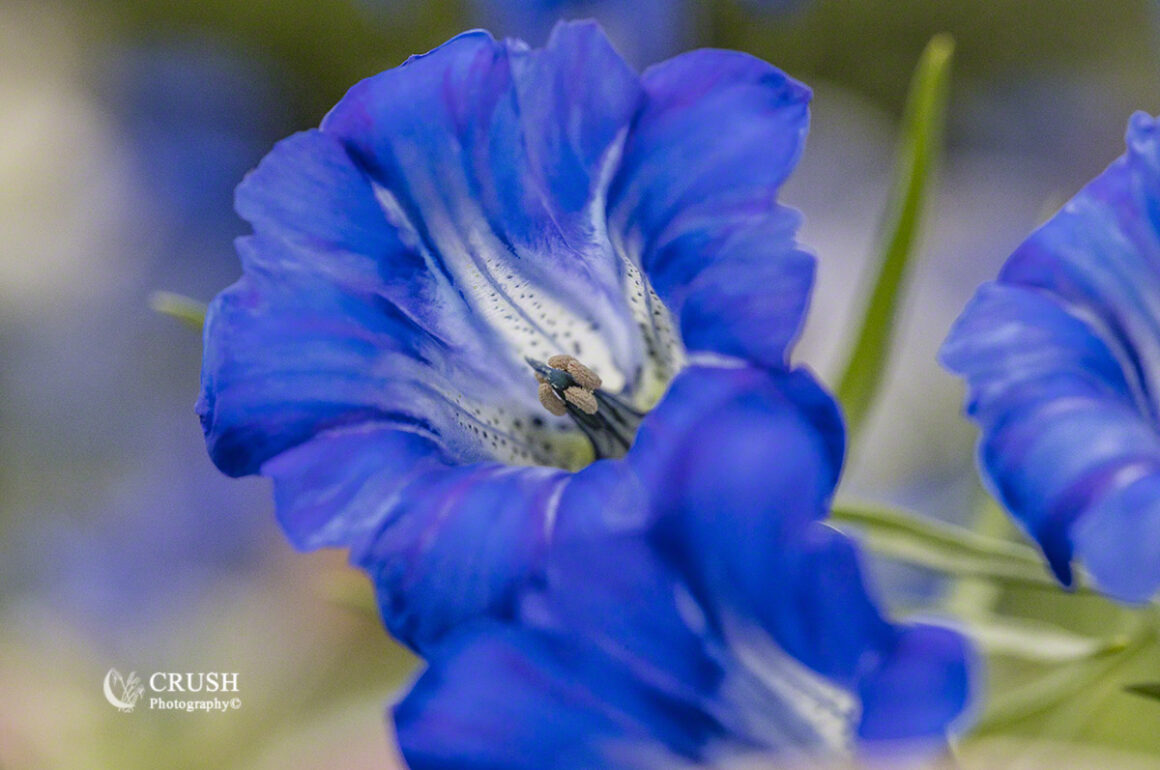 Gentiana is a genus of flowering plants belonging to the gentian family, the tribe Gentianeae, and the monophyletic subtribe Gentianinae. With about 400 species it is considered a large genus. They are notable for their mostly large, trumpet-shaped flowers, which are often of an intense blue.

Gentiana – often found in the wild.

Many gentians are notoriously fickle plants, difficult to cultivate and in some cases reluctant to flower. However Gentiana sino-ornata is not only one of the easiest and most reliable, but also one of the loveliest with spectacular 5cm (2in) bright blue trumpet-shaped flowers. These appear in early and mid-autumn, protruding on very short stalks from the mat of almost mossy textured light green foliage. Lime free soil is essential for this desirable rock garden plant. The Royal Horticultural Society has given it its Award of Garden Merit (AGM).