Half the trees in two new English woodlands planted by jays, study finds

I found the following article in the Guardian really interesting:

“More than half the trees in two new woodlands in lowland England have been planted not by landowners, charities or machines but by jays.

Former fields rapidly turned into native forest with no plastic tree-guards, watering or expensive management, according to a new study which boosts the case for using natural regeneration to meet ambitious woodland creation targets.

Instead, during “passive rewilding”, thrushes spread seeds of bramble, blackthorn and hawthorn, and this scrub then provided natural thorny tree “guards” for oaks that grew from acorns buried in the ground by jays ………”

The study, published in the journal Plos One, followed the fate of two fields next to Monks Wood, a nature reserve in Cambridgeshire. One, a barley field, was abandoned in 1961. The other, former grassland, was left alone in 1996.

To read the full article in the Guardian Newspaper please click on following link – Half the trees in two new English woodlands planted by jays, study finds

The Importance of Beeing a Bee 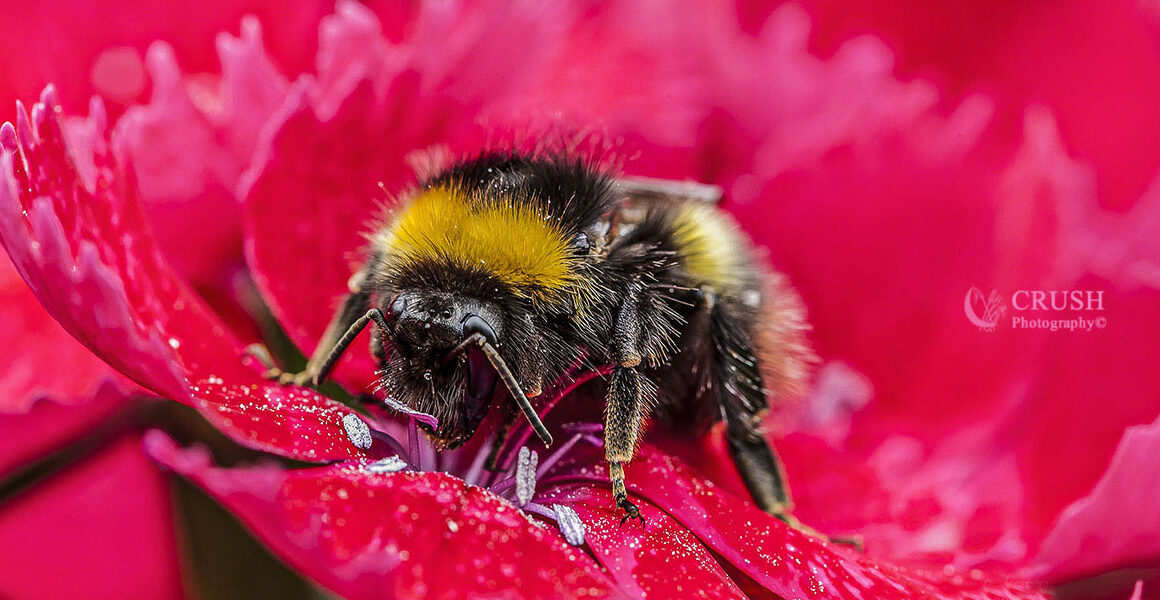 Bees are the world’s top pollinators. After 100 million years of evolution, bees are the perfect pollinators. Their longstanding relationship with plants makes them perfectly adapted to recognize flowers and collect pollen; the length of a bee’s tongue is even adapted to what flower they feed on.

Bee pollination is important both ecologically and commercially, and the decline in wild bees has increased the value of pollination by commercially managed hives of honey bees. The analysis of 353 wild bee and hoverfly species across Britain from 1980 to 2013 found the insects have been lost from a quarter of the places they inhabited in 1980. 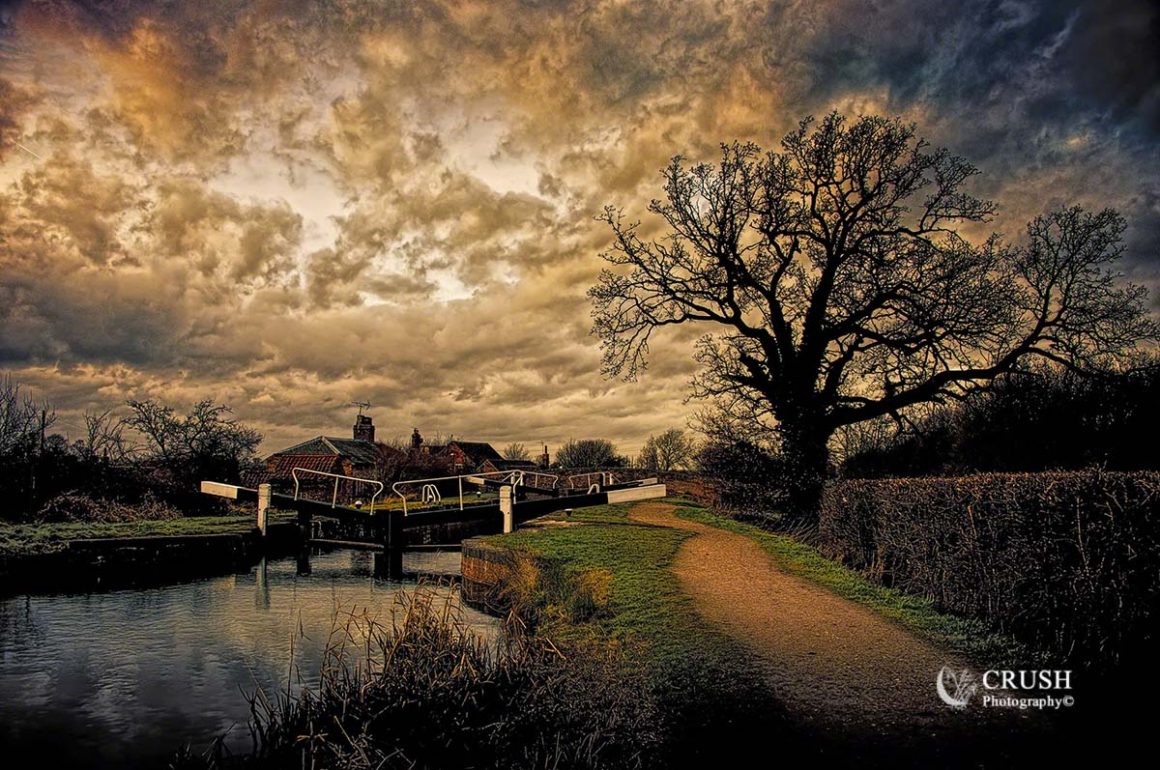