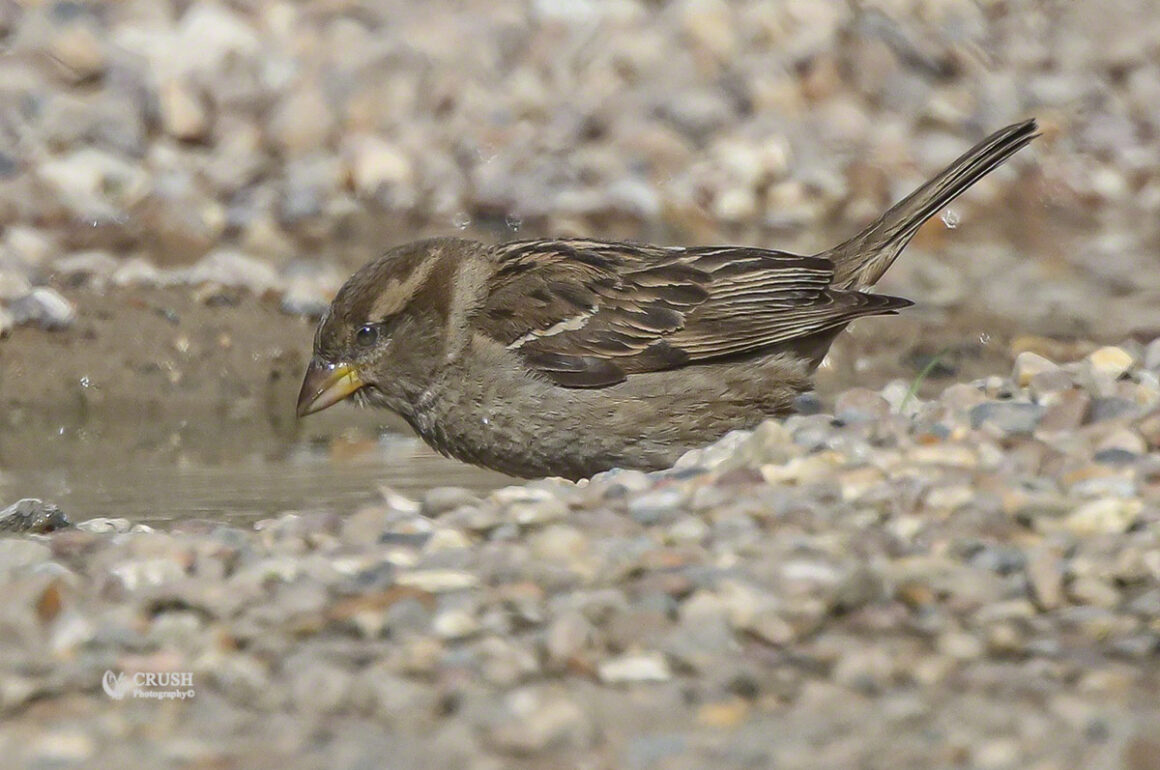 The house sparrow is an opportunistic bird of towns and cities, parks, gardens and farmland. House sparrows feed on a variety of foods, including buds, grains, nuts and scraps, and will visit birdtables and feeders. They live in colonies and nest in holes or crevices in buildings, among Ivy or other bushes, and in nestboxes; they use a variety of materials to make their nests.

Both parents will incubate the three to five eggs and raise the young. House sparrows are residents in the UK, but may disperse from their breeding grounds to feed on nearby farmland and grassland in winter.

Male house sparrows are streaky brown above and grey below. They have chestnut wings with white wingbars, a black bib and a grey cap. Females and juveniles are a drab brown. Tree sparrows look similar to male house sparrows, but have a brown crown and a black spot on each cheek. 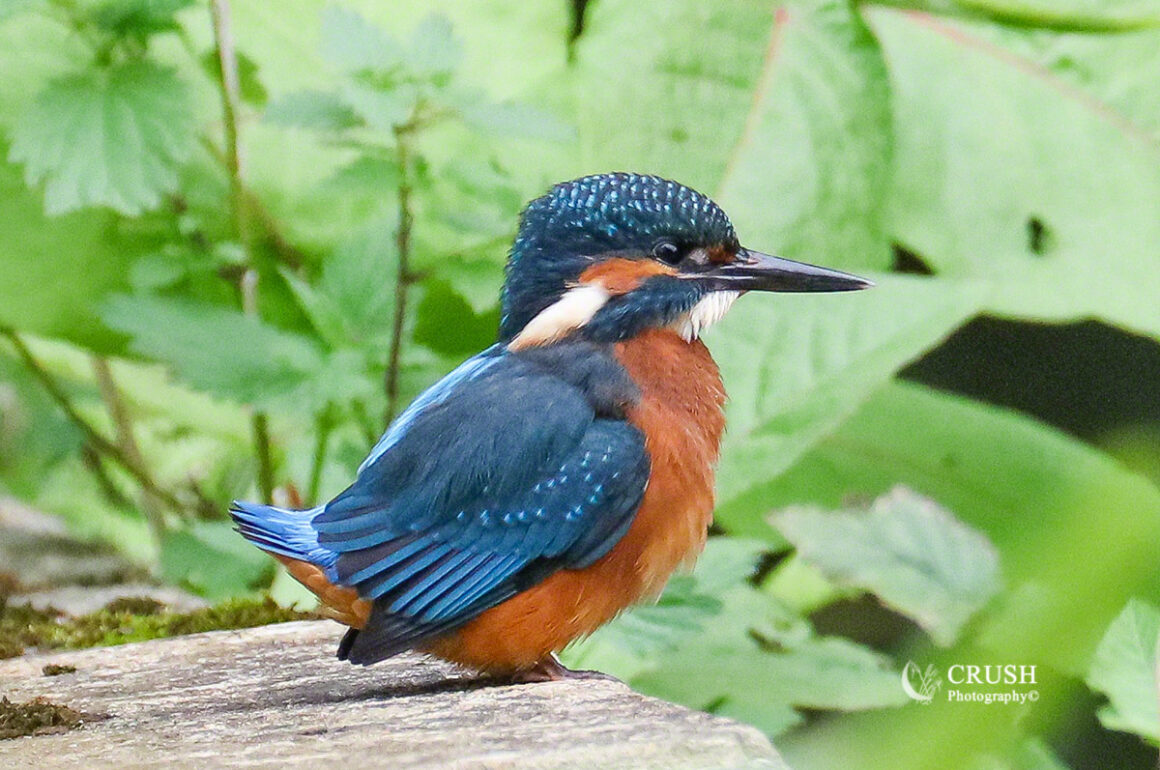 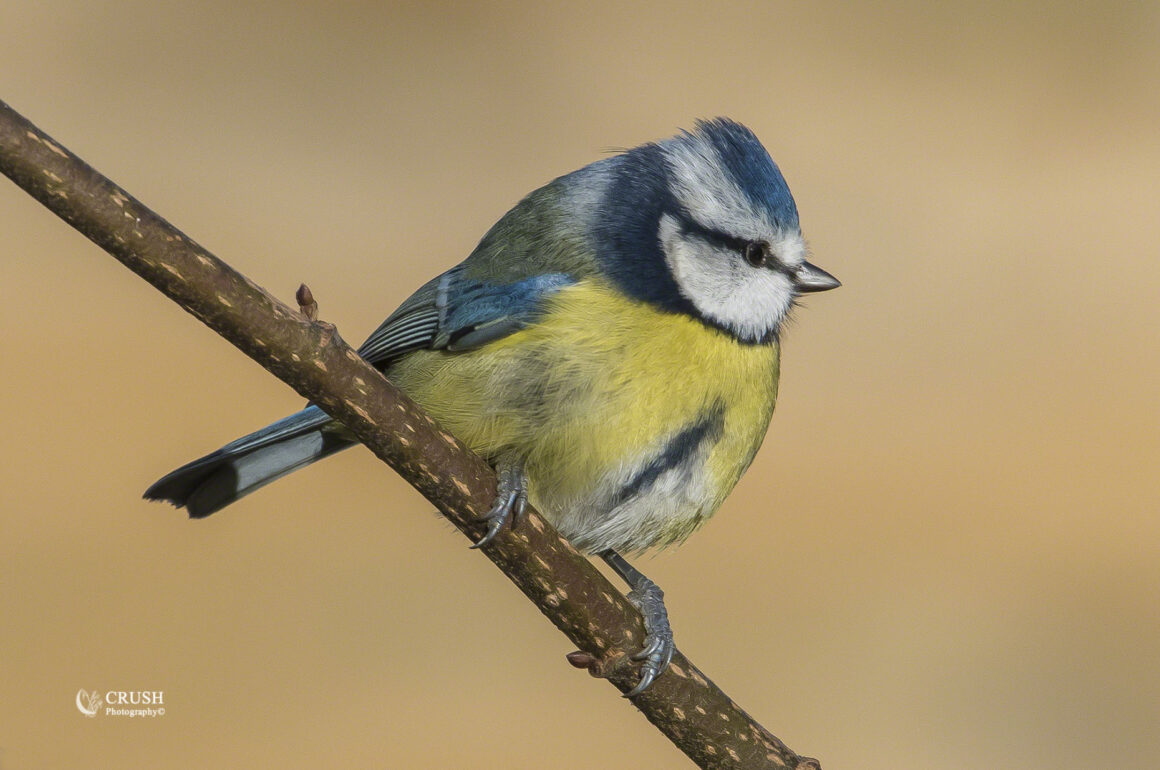 The blue tit is a delicate little bird, weighing in at around 11g – half the size of a robin. Often considered our most attractive garden bird, the blue tit is extremely colourful, with a bright blue cap, white face, black stripes across the eyes, bright yellow breast and blue, green and white wings.

An article in The Scotsman is really well worth a read – “Border Terrier facts: 10 fascinating things you didn’t know about the adorable and popular breed of dog” 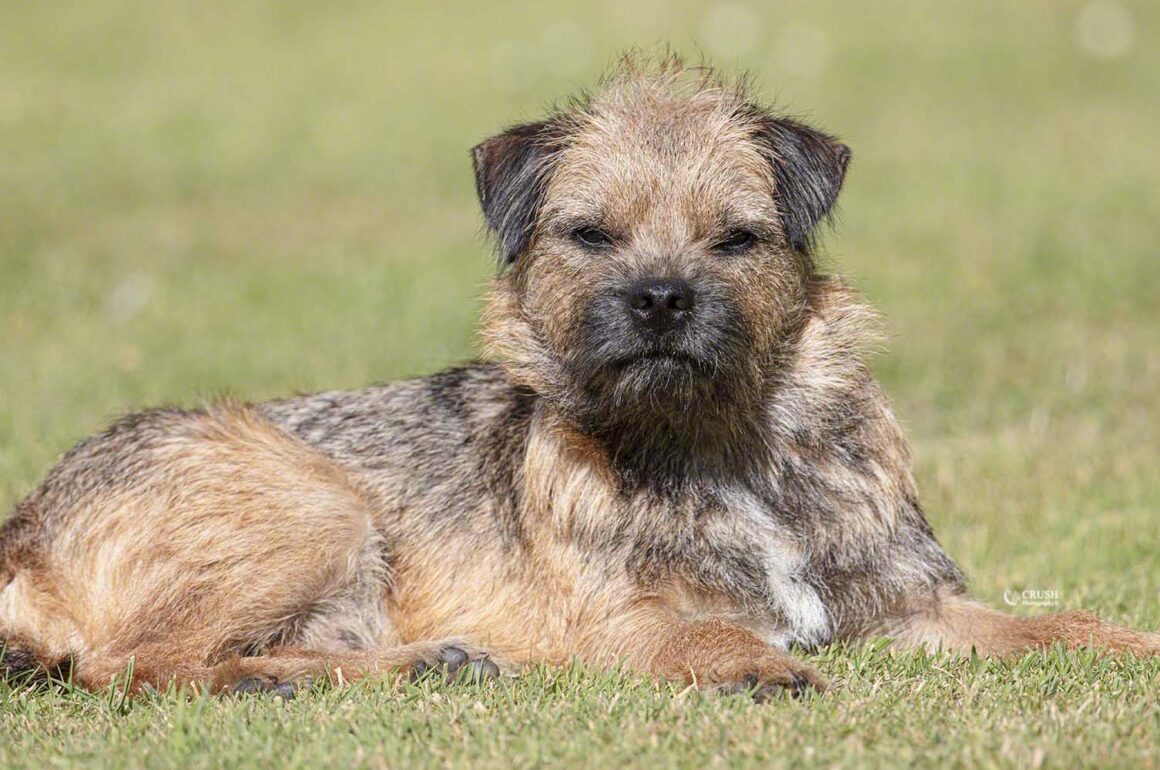 Quote from The Scotsman:

They’re one of the UK’s most popular breeds of dog, but how much do you know about the loving and playful Border Terrier?

The last 18 months have seen many of us welcome a new four-legged friend into our homes, as the Kennel Club saw dog ownership rise by nearly eight per cent over 2020.

But with 221 different breeds of pedigree dog to choose from, there’s plenty of thinking to do before you select your perfect pup.

Those with active lifestyles might want to consider a larger dog, while somebody with allergies will be looking for a hypoallergenic dog.

There’s even academic guidance to seek out, with Psychologist Stanley Coren’s book ‘The Intelligence of Dogs’ ranking breeds by instincts, obedience, and the ability to adapt.

One dog that often appears at the top of people’s canine wishlists is the Border Terrrier – they were one of the UK’s 12 most popular dog breeds in 2020 and have a range of positive attributes that make them a great family pet.

Here are 10 fun and interesting facts about the breed.

The Border Terrier is named after the area where is was first developed in the early 18th century – in the Cheviot Hills on the border between England and Scotland.

While Border Terriers are now mainly beloved family pets, they were originally bred to flush out and kill foxes, as well as hunting vermin, badgers and even otters.

The breed has only been known as the Border Terrier since the late 1800s – before then it was referred to as the Coquetdale Terrier or Redesdale Terrier.