Foxes have a flattened skull, upright triangular ears and an upturned snout

The familiar fox that is most common in legend and lore is the red fox, but there are over 30 species of fox living in an amazing variety of environments all over the world. In general, foxes are small members of the dog family, the largest of which is the typical red fox.

Most other species are considerably smaller.

The red fox is the most wide-spread carnivore in the world, living in every region of the Northern Hemisphere including Central America, and having been introduced by humans to Australia, where they are so successful they are considered a major pest.

The Red Fox is immortalised for its cunning and stealth. 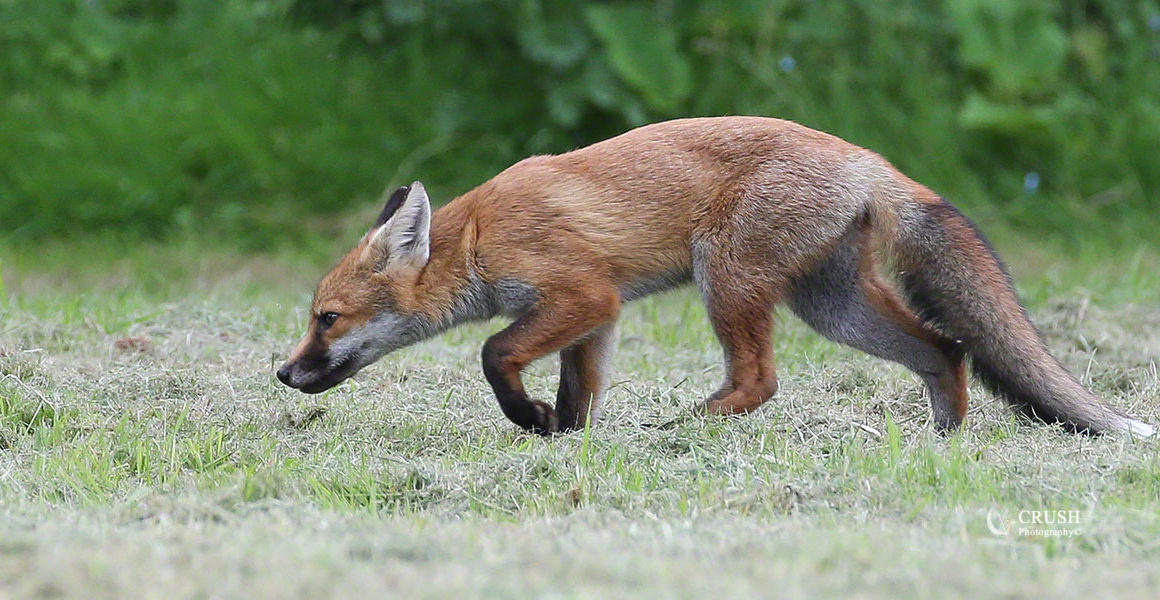 A common and familiar mammal, the Red Fox is our only wild member of the dog family. The Red Fox is omnivorous, feeding on small mammals, birds, frogs, earthworms and carrion, as well as berries and fruit. It is just as likely to be seen in towns and cities, as it is in the countryside. The Red Fox is now well-known for scavenging food scraps from bins, as well as catching Feral Pigeons and Brown Rats. Males (‘dogs’) bark, but females (‘vixens’) make a spine-chilling scream, heard mostly in the winter when their courtship takes place.

November 6, 2018 by crushblog No Comments 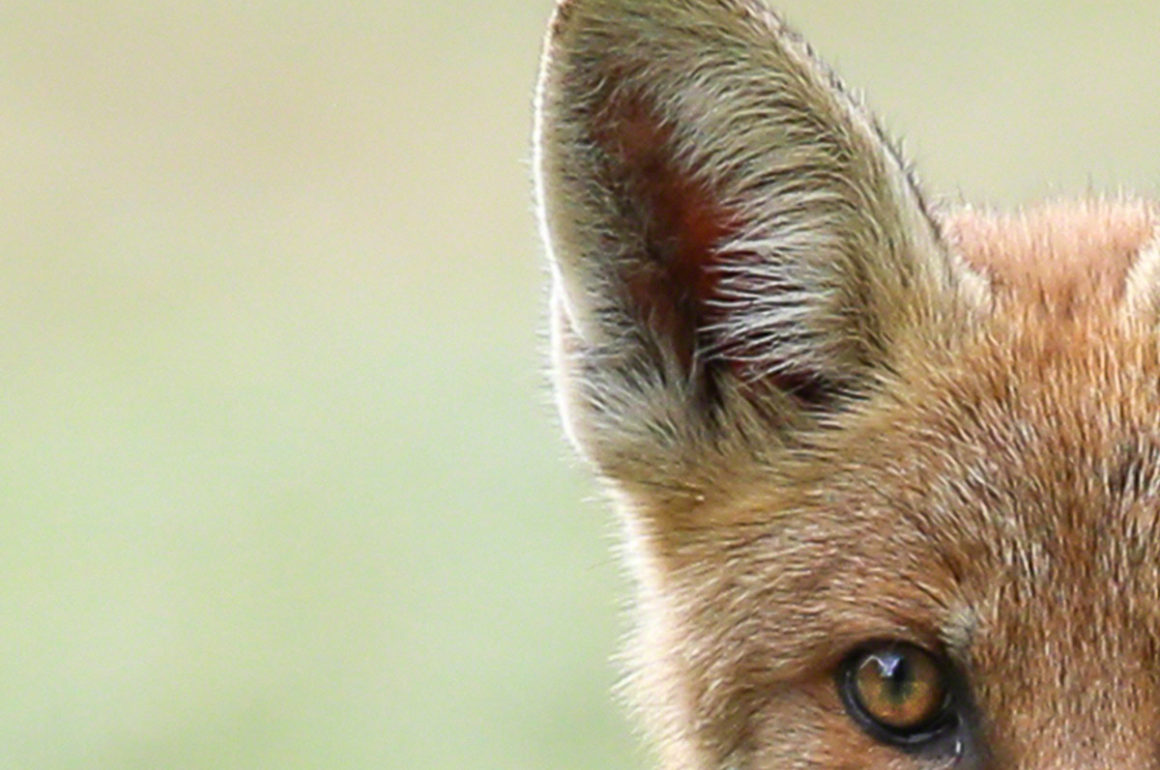 The red fox is the largest of the true foxes and one of the most widely distributed members of the order Carnivora, being present across the entire Northern Hemisphere from the Arctic Circle to North Africa, North America and Eurasia.

Share:
Reading time: 1 min
Page 1 of 3123»
All original content on these pages is fingerprinted and certified by Digiprove