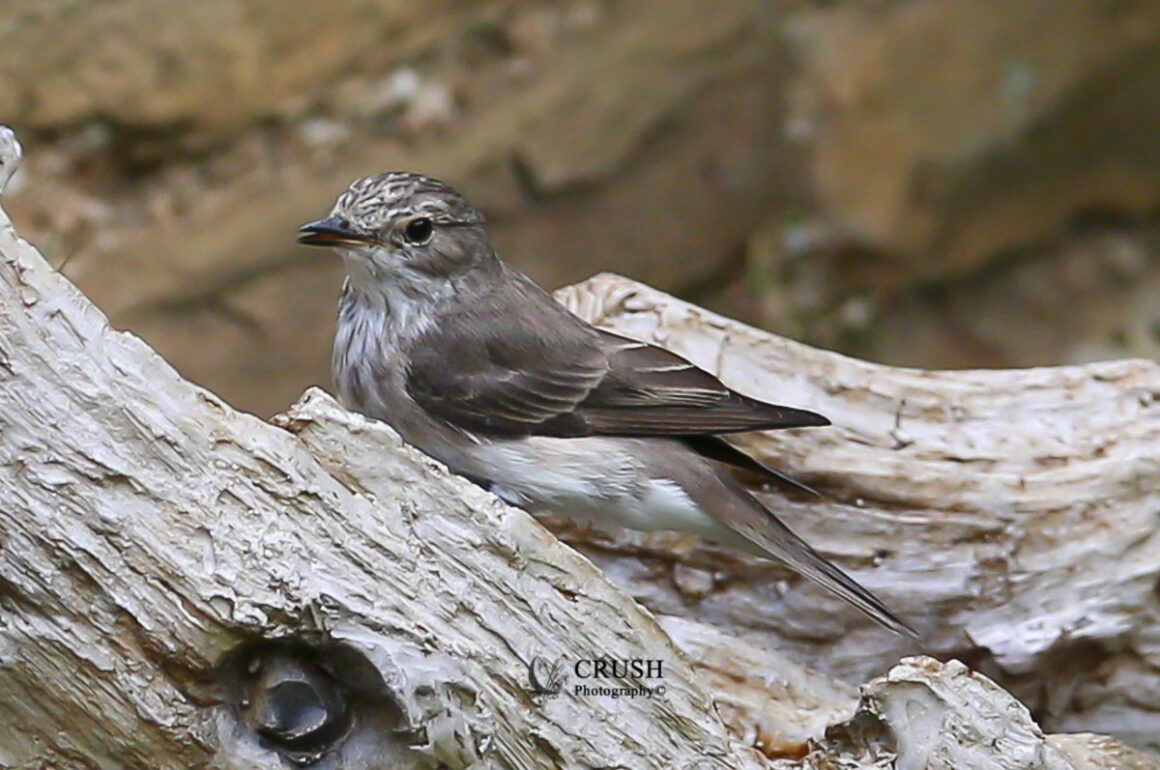 Breeding Bird Survey data show a decline in the breeding population of 39% between 1995 and 2016, part of a staggering longer term decline of 87% since 1970.

The results of the British Trust for Ornithology (BTO) initial research indicate that more Spotted Flycatchers are dying during the first year of their lives and that this increased mortality is likely to be behind the population decline.

Funds raised through this appeal will enable BTO scientists to use a combination of the latest tracking devices and the support of local volunteers to follow individual birds as they migrate away from their breeding sites. This will help us to identify their wintering grounds and the areas that the birds use as stop-over sites en route.