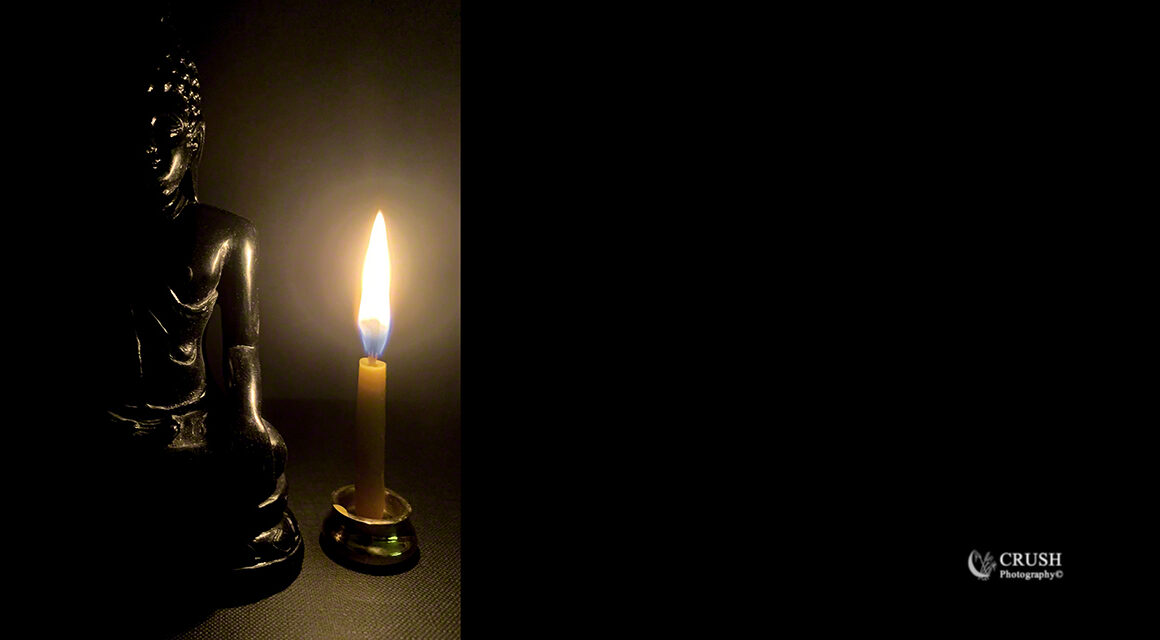 Buddhism is a faith that was founded by Siddhartha Gautama (“the Buddha”) more than 2,500 years ago in India. With about 470 million followers, scholars consider Buddhism one of the major world religions. Its practice has historically been most prominent in East and Southeast Asia, but its influence is growing in the West. Many Buddhist ideas and philosophies overlap with those of other faiths.

Some key Buddhism beliefs include: 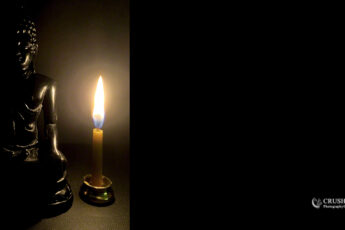 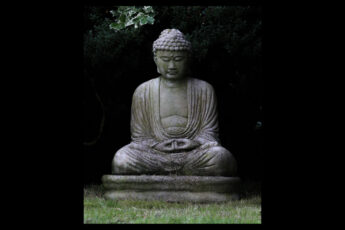 How to Practice Mindfulness Meditation