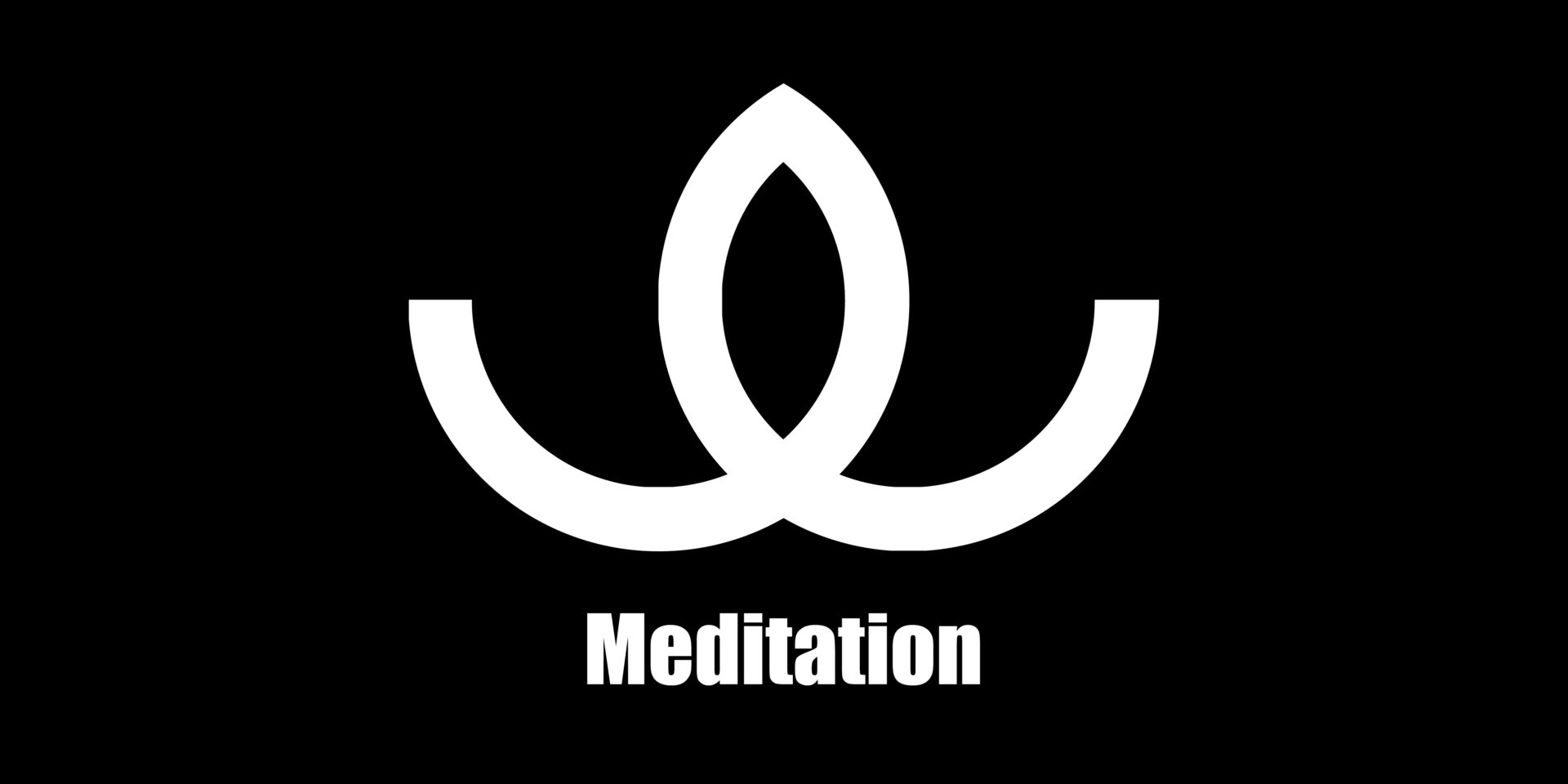 Ever wondered why meditation retreats and monasteries of all spiritual traditions are often found in the mountains or deep in the forest? There are many benefits of meditation in nature—it’s a place where wisdom and perception come alive. Meditating outdoors activates our senses, making our practice more alert and wakeful. At the same time, the usual distractions seem far away and somehow less important. Many meditators find it easier to let go of their worries and their electronic devices when they’ve got such a satisfying alternative: mindfully communing with nature.

In Asia, the accomplished meditators of yore believed that isolation in the wilderness was conducive to advanced mindfulness training. They would retreat to hermitages carved into mountains or hidden among the flora of the jungle and spend time in deep contemplation. Many ancient poems and chants evoke the wonder of such retreats. A verse by Han-shan, a 7th century hermit who lived on Cold Mountain in China, describes this experience beautifully:

Today I sat before the cliff,
Sat a long time till mists had cleared.
A single thread, the clear stream runs cold;
A thousand yards the green peaks lift their heads.
White clouds—the morning light is still;
Moonrise—the lamp of night drifts upward;
Body free from dust and stain,
What cares could trouble my mind? 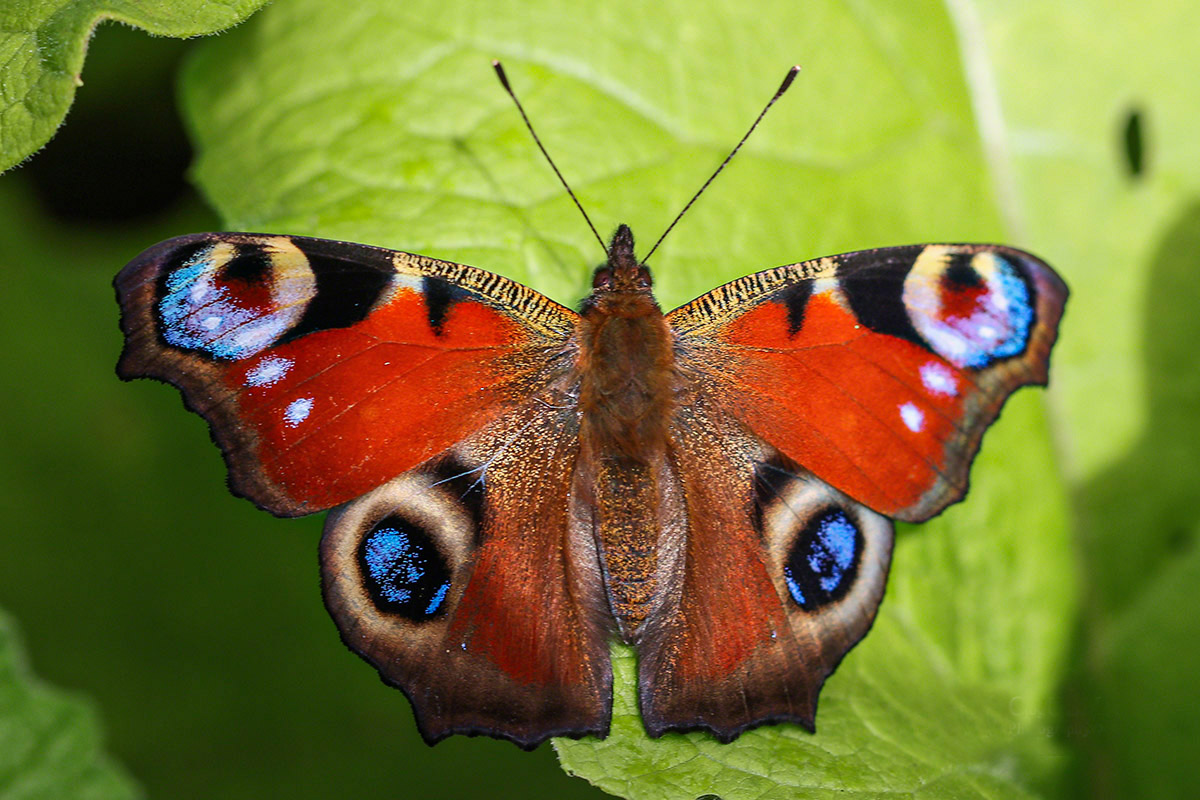 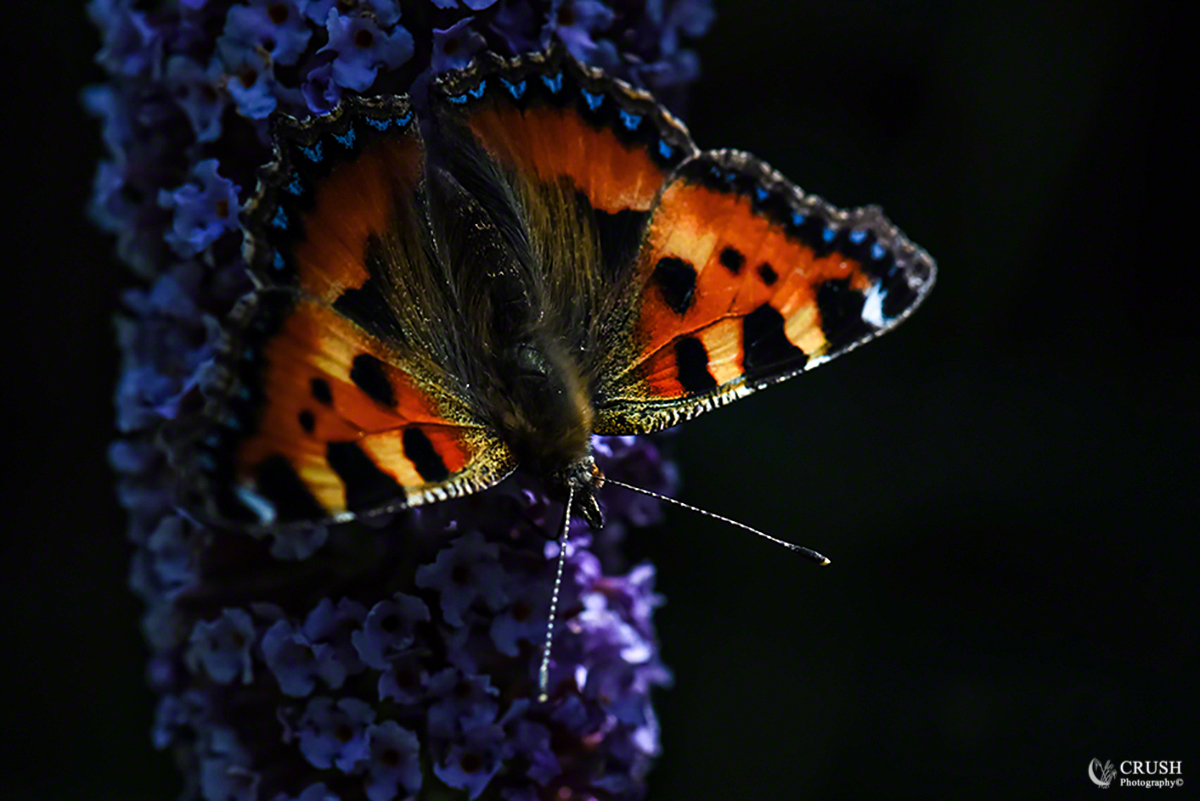 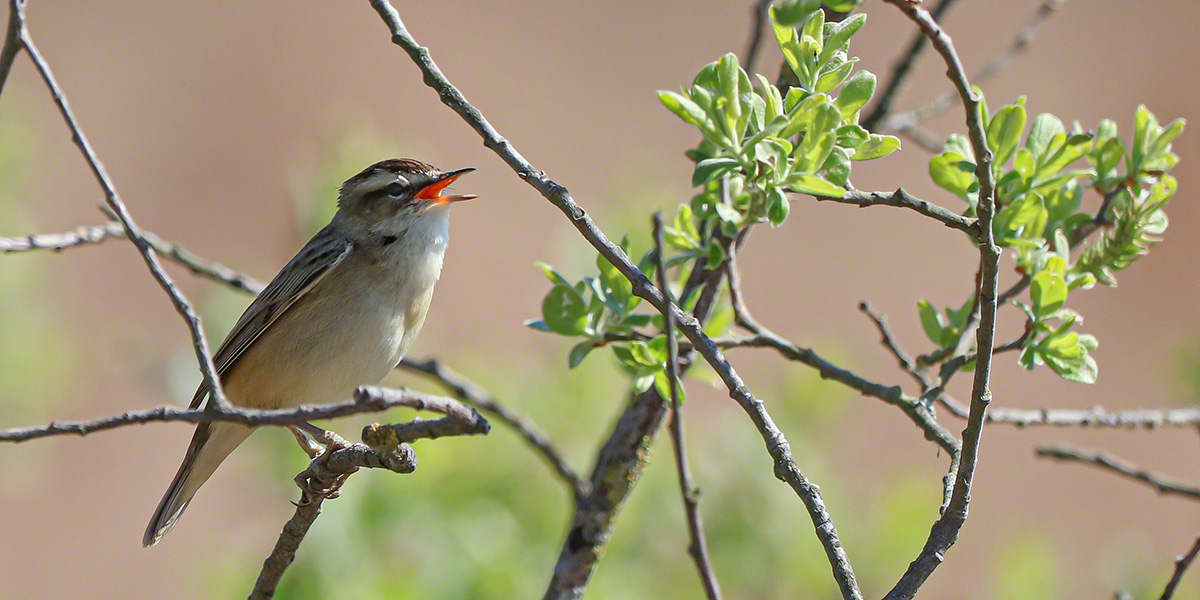