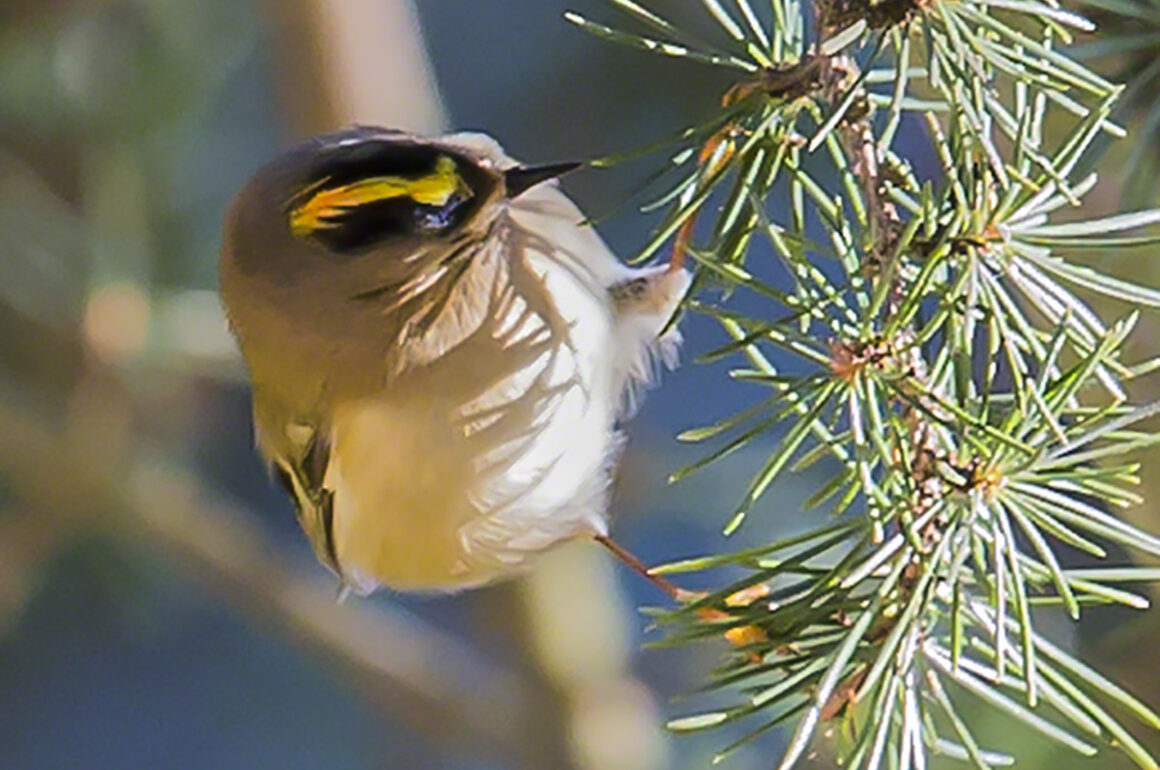 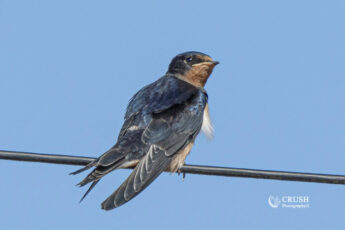 It takes a pair of Swallows up to 1,200 journeys to build a nest. 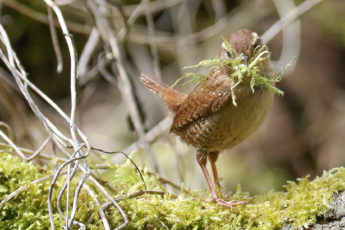 The Wren is a tiny brown bird, although it is heavier and not as slim as the even smaller Goldcrest 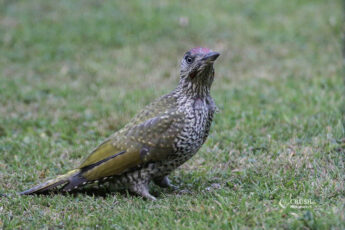 « Previous post
“If working apart we’re a force powerful enough to destabilise our planet, surely, working together, we are powerful enough to save it” – Sir David Attenborough, COP26
Next post »
What is Buddhism?
All original content on these pages is fingerprinted and certified by Digiprove