Tufted ducks are medium-sized diving ducks, smaller than a mallard. 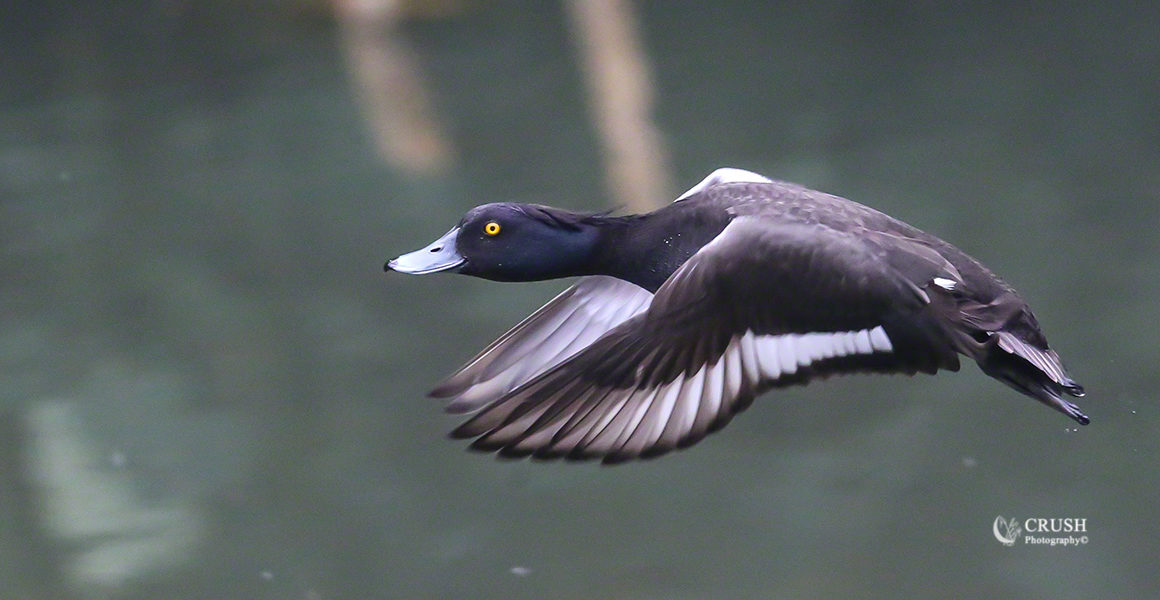 Tufted ducks are medium-sized diving ducks, smaller than a mallard. They have black on the head, neck, breast and back and white on the sides. Tufted Ducks have a small crest and a yellow eye. In flight tufted ducks show an obvious white stripe across the back of the wing. They breed in the UK across lowland areas of England, Scotland and Ireland, but less commonly in Wales, with most birds being residents. Numbers increase in the UK in winter because of birds moving to the UK from Iceland and northern Europe. 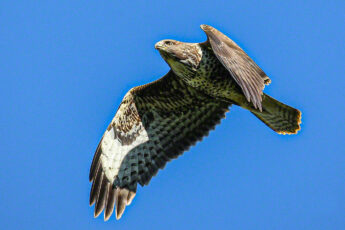 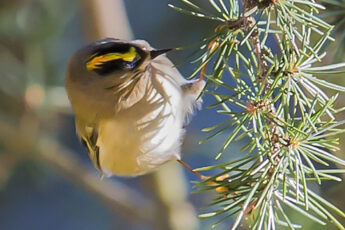 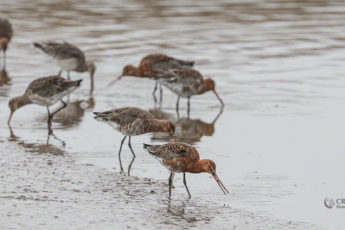 In summer, Black-tailed Godwits have bright orangey-brown chests and undersides

« Previous post
Peacock Butterflies have spectacular eyes on the top of their hindwings
Next post »
Maple trees (Acer) are famous for their Autumn colours.
All original content on these pages is fingerprinted and certified by Digiprove